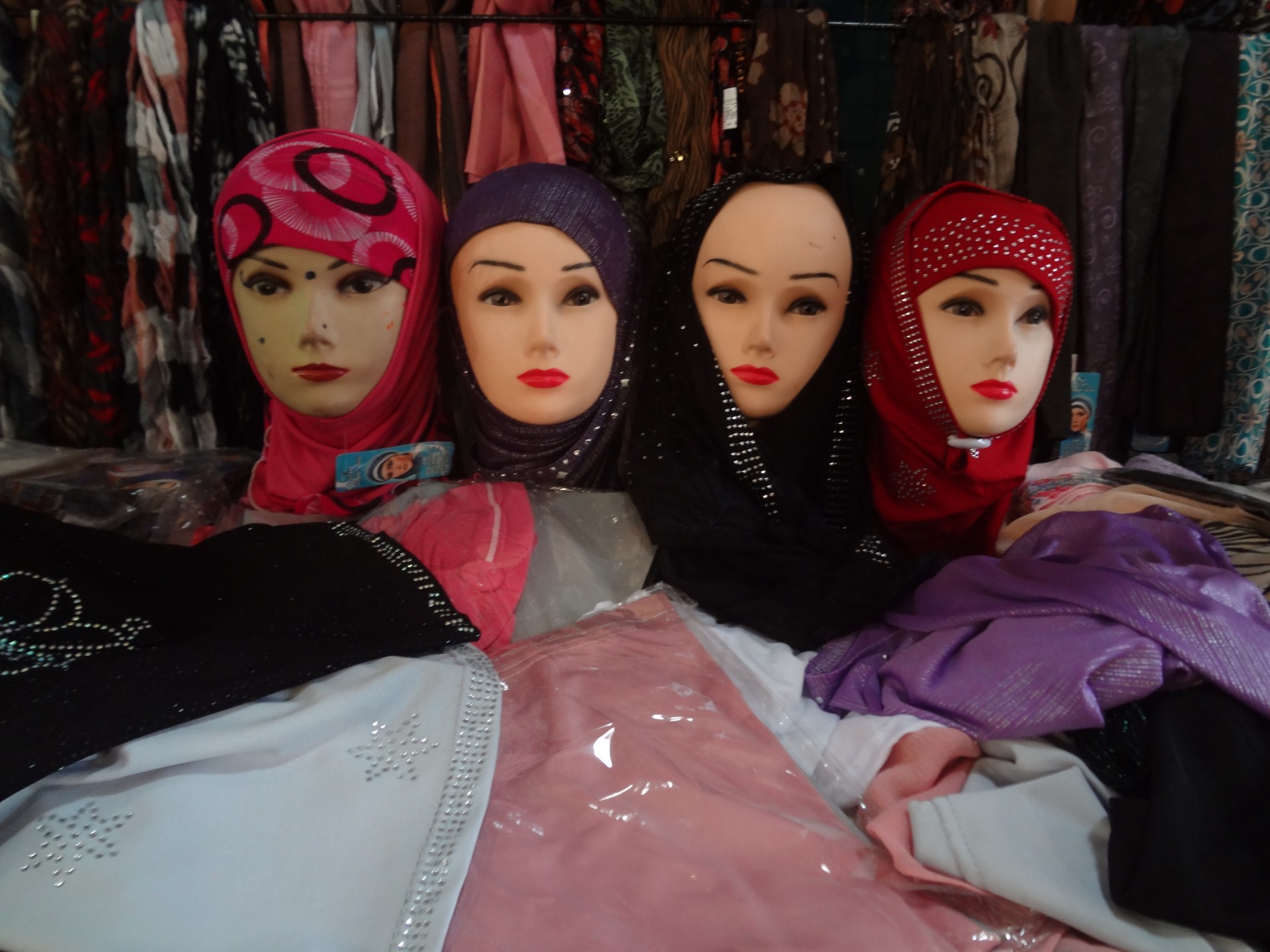 I have to say, Goethe does sound much better in German. The only useful English translation of this eternally famous quote from Goethe’s Faust I Google had knowledge of is – The Eternally Female Draws Us Onward.

As with most translations, the one at hand is far from perfect, but it does give you rough idea of what Goethe is talking about: the eternal attraction-repulsion trap that evolution had in mind to make life difficult for men and women alike. As he was very much a guy, Goethe’s poetry tends to concentrate on the dynamics of the male’s attraction to the female.

While it will be hard to refute the theory that most men are attracted to most women, and despite Goethe’s allusions to the destructive, seemingly magic force this attraction can sometimes set free, there are luckily not too many cultures remaining in which it is commonly held that female seductive prowess is indeed some sort of witchcraft drawing innocent males onward into doom. It’s luckily been a while since the last autodafé in my home town.

Afghanistan is one of the unfortunate places where this kind of thought is still prevalent – apparently prevalent to an extent I would not have thought possible until I read the following story in a book about the „New Great Game“ recently published by Lutz Kleveman (in German).

You may have heard about the death of Marjan, the blind lion in Kabul’s zoo, in January last year. But Kleveman tells a far more interesting story concerning the death of a lioness, who had died a year earlier under tragic circumstances.

A visit in Kabul’s Zoo was usually one of the rare occasions for non-lethal entertainment in the No-Fun Islamic Republic’s capital. But things became lethal even there on a tragic day in 2000 when a little boy jumped over the lions‘ cage’s fence to pet Marjan, the one-eyed lion. And he did. The lion did not move until the boy attempted to pet a female. It was then that Marjan tore the poor toddler apart. A true tragedy – which was not yet over.

The next day, the boy’s mourning older brother, a Taleban soldier, visited the lions to take revenge. Using a grenade he tore the lioness apart. When later asked why he did not kill Marjan, he replied that the male was not responsible for his brother’s death.

It was the female’s insidious seductive prowess that drew his brother onward into doom.