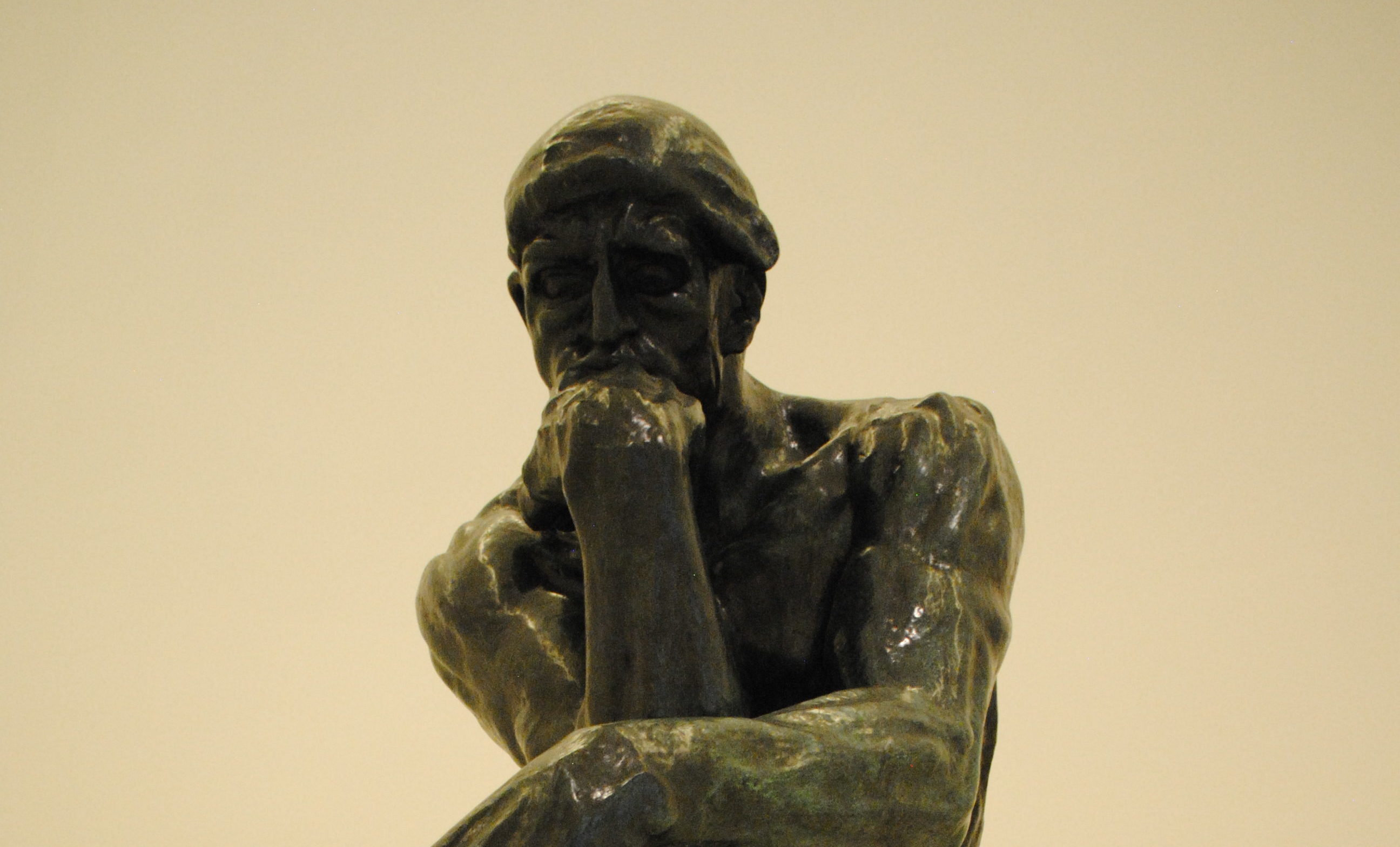 Unfortunately, outside of the realm of the likes of gravity, particularly with respect to all questions regarding human organisation, or „human nature“, there’s not many axioms that are universally shared. Which means that there aren’t as many facts as there are people trying to convince others that their thought process is wrong. 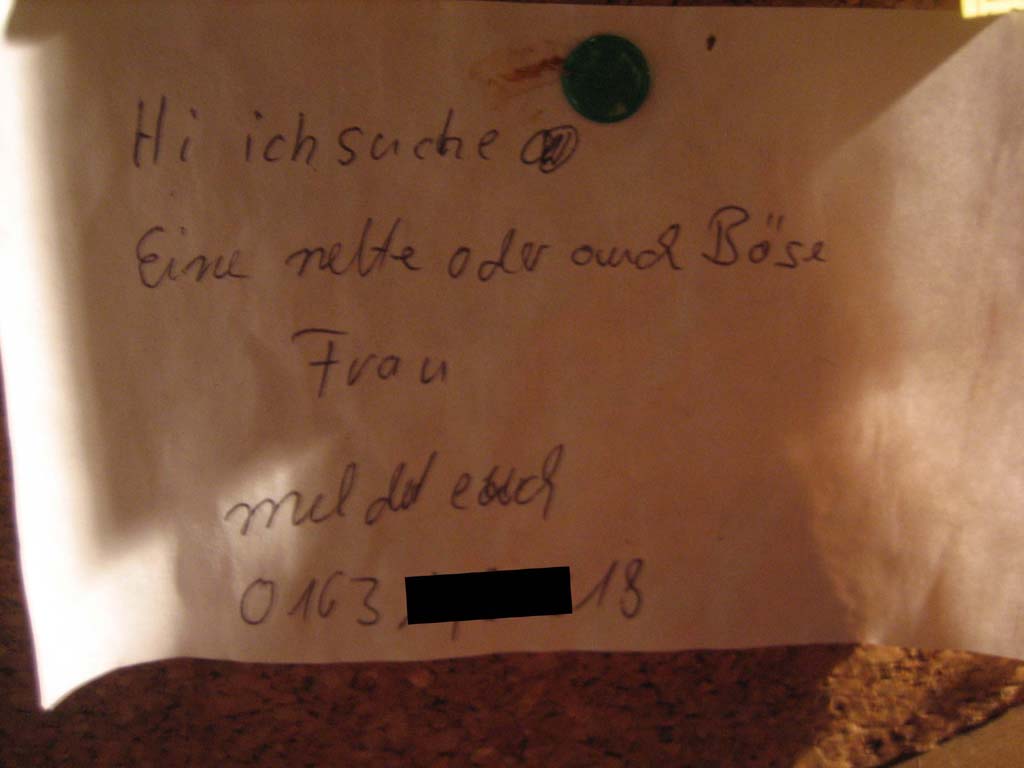 Ok, let’s face it. Mating, human mating in particular, is a complex communication process involving all sorts of biological and cultural codes that no one will ever really understand – except with hindsight, when we call it evolution, because that sounds much nicer than ignorance. Hence the proliferation of experts and (particularly paid for) advice on the matter – when no one actually knows anything, then everyone can contribute without ever really being wrong about what codes to use when.

Case in point, tonight I saw a poster ad for a singles‘ party at the local university this Friday. Now I suppose some people may live under the impression that studying as a whole isn’t much more than a singles‘ party, but apparently, that’s no longer the case – evolution, remember? But it wasn’t the party itself that I found interesting – apparently, the organisers are going to hand out differently coloured ribbons indicating a particular person’s willingness to flirt. While I understand that coloured ribbons or other signs have long played a certain role in identifying potential partners in particular, often sexual, subcultures, where colours are usually codes for the person’s specific preferences, I am a tad bit confused about colours indicating willingness to flirt at a singles‘ party for students?

Seriously, how many different kinds of flirting are there that can be usefully differentiated? Well,  I guess I have to go and see evolution with my own eyes to find out…

Looks like Carrie Bradshaw will lose her job pretty soon. If this research (article from Sueddeutsche.de in German) from the Swedish Karolinska Institut is indeed correct, Ms Bradshaw will no longer need to write advice columns about the mysteries of the alleged male unwillingness to couple up. Instead, in the last installment of her column, she will tell her female readership to take their men and have his genome processed to see if there’s a gene that will allow the production of sufficient levels of arginine-vasopressine. If not, then, with all due scepticism, it is suggested by the research, he may not be too big a fan of monogamy. Although, depending on the culture of your choice, he may still be inclined to marry – even 86 times, like this Nigerian man did, who has apparently been ordered to divorce 82 of his wives by a sharia court…