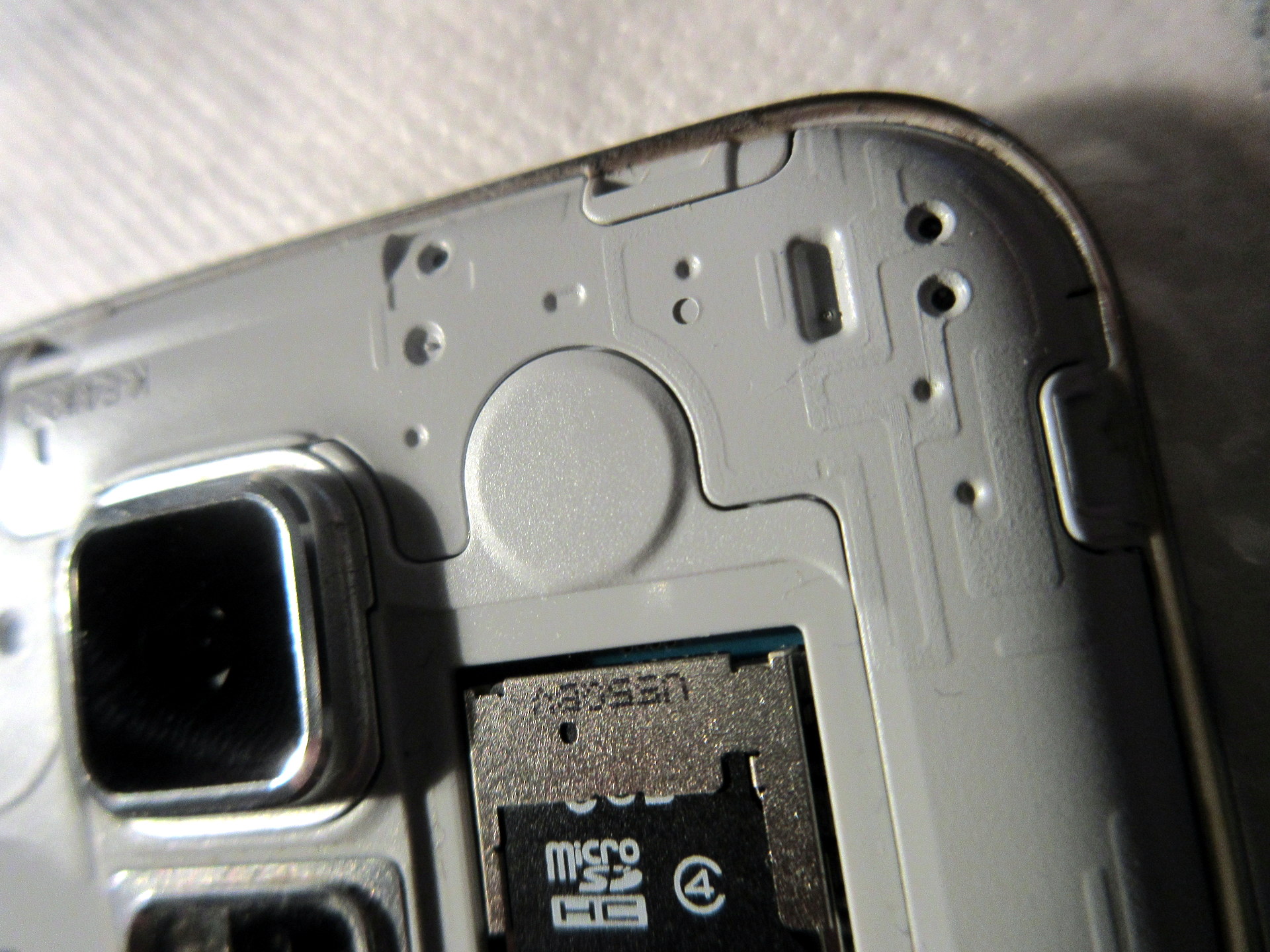 I have no idea how common this (supposed) problem is. Google showed quite a lot of posts about the Samsung Galaxy S5 touchscreen not working, but usually the posts don’t provide a solution that differs much from “perform a soft or hard reset” or “see if you have a screen cover attached”. So I suppose non-working Galasy S5 displays are not entirely unusual, but the reasons for their not working may, of course, vary. In fact, I’ve noted the touchscreen will sometimes be unresponsive for some time when the phone is performing calcultation intensive tasks.