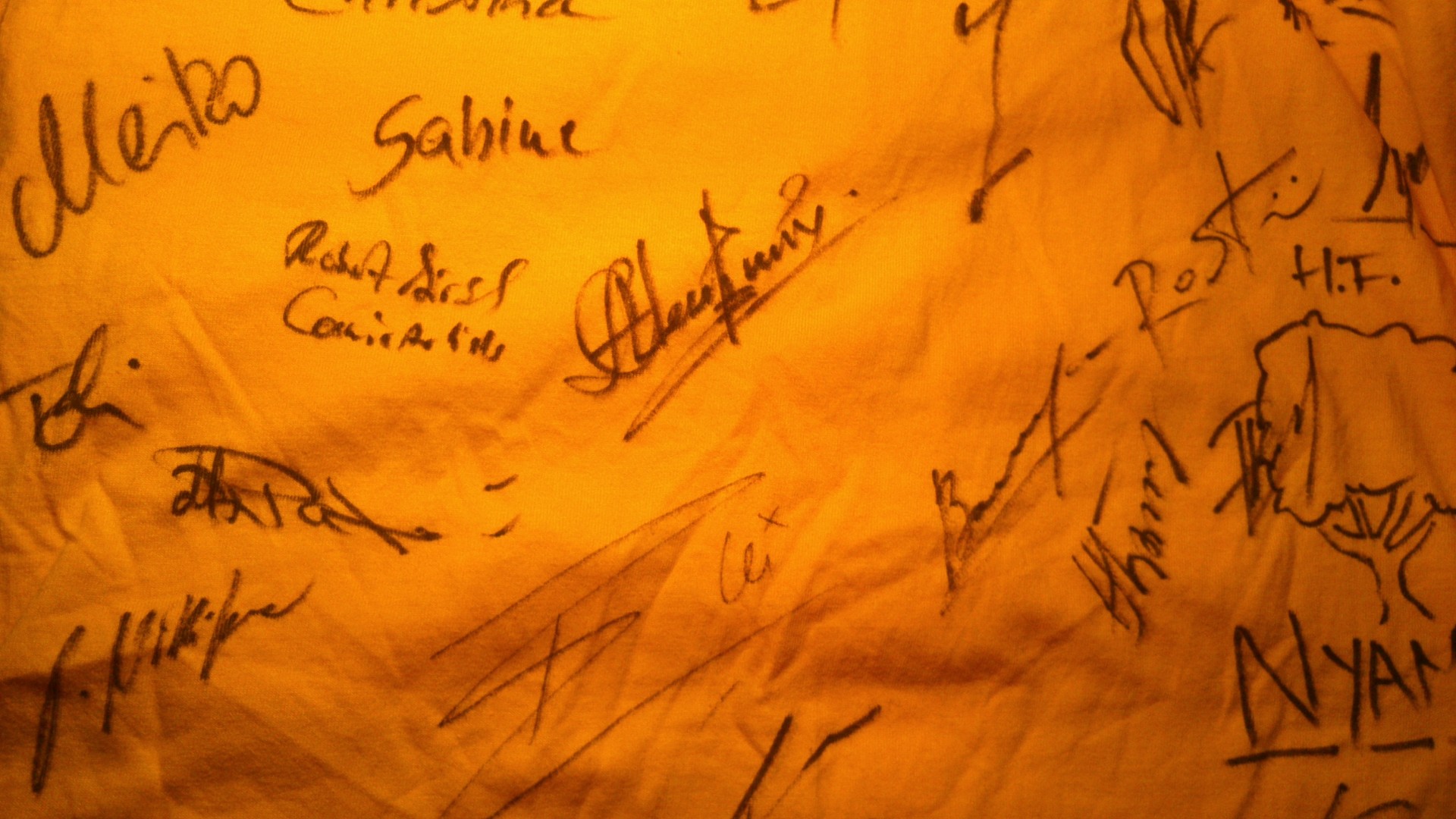 Alright, it was a strange thing to do on a Sunday – get up at seven in the morning only to make a fool of oneself in a strangely popular “family oriented” tv programme – the “ZDF Fernsehgarten” (literally “tv garden”).

The Fernsehgarten is a show that has been running for 19 years, essentially without any format changes, and it is thus one of the very few programmes to weather the effect of audience fragmentation. They still show it all: In today’s show there was the latest German Idol, Dante Thomas (Miss California), Luka, a Brazilian singer who had a surprise hit single last year, and whose manager and I somehow thought we attended the same party on New Year’s Eve 1999, as well as Kristina Bach, a German Schlager singer, Riverdance, and an army big band. Maybe that is all just fine – given that Sunday morning may well be the only time that families are having a relaxed breakfast together. Therefore, on any given Sunday between May and September about two million people switch the telly on to watch Andrea Kiewel announce a line up very similar to the one above.

The key to understanding today’s show’s theme was the current major sports event on this continent, Le Tour de France. Given the now epic struggle between Lance Armstrong and Jan Ullrich for the Maillot Jaune, the show’s producers deemed it appropriate to organise a tribute by having their very own “Tour de Fernsehgarten”.

As usual with these things, the casting process was a bit more more random than anyone would imagine, and so it came that I wound up as part of the “Team Ullrich” in this Sunday’s show.

Maybe it bodes well for Mr Ullrich that we beat the team Armstrong by a margin of 300m over a distance of almost 55km. So, courtesy of the ZDF web site, I present you with a few photos of my Sunday morning effort…