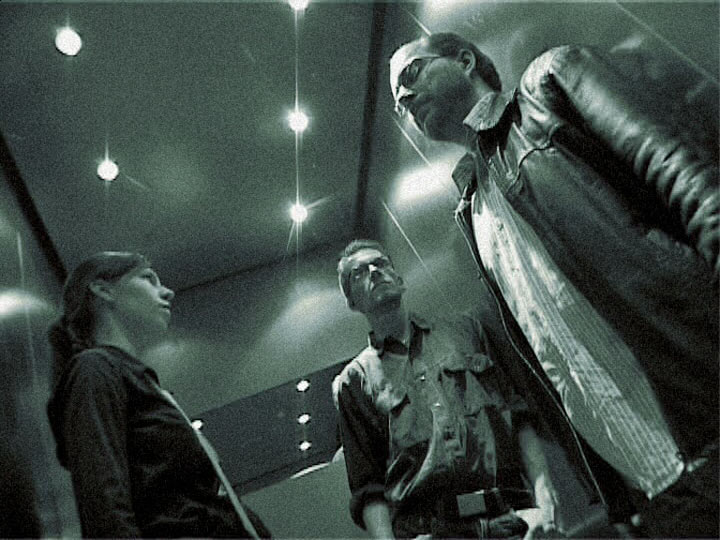 A Film by Sebastian Linke and Gerald Haffke about some man’s (me) fear of the first time – taking a lift. It was shot in a hurry just days before our visit to the Cannes Film Festival in 2007 as an entry for the Open Ohr Festival‘s film competition about the subject “fear” – and it still won! In 2009, it was also shown at the Hamburg International Shortfilm Festival.