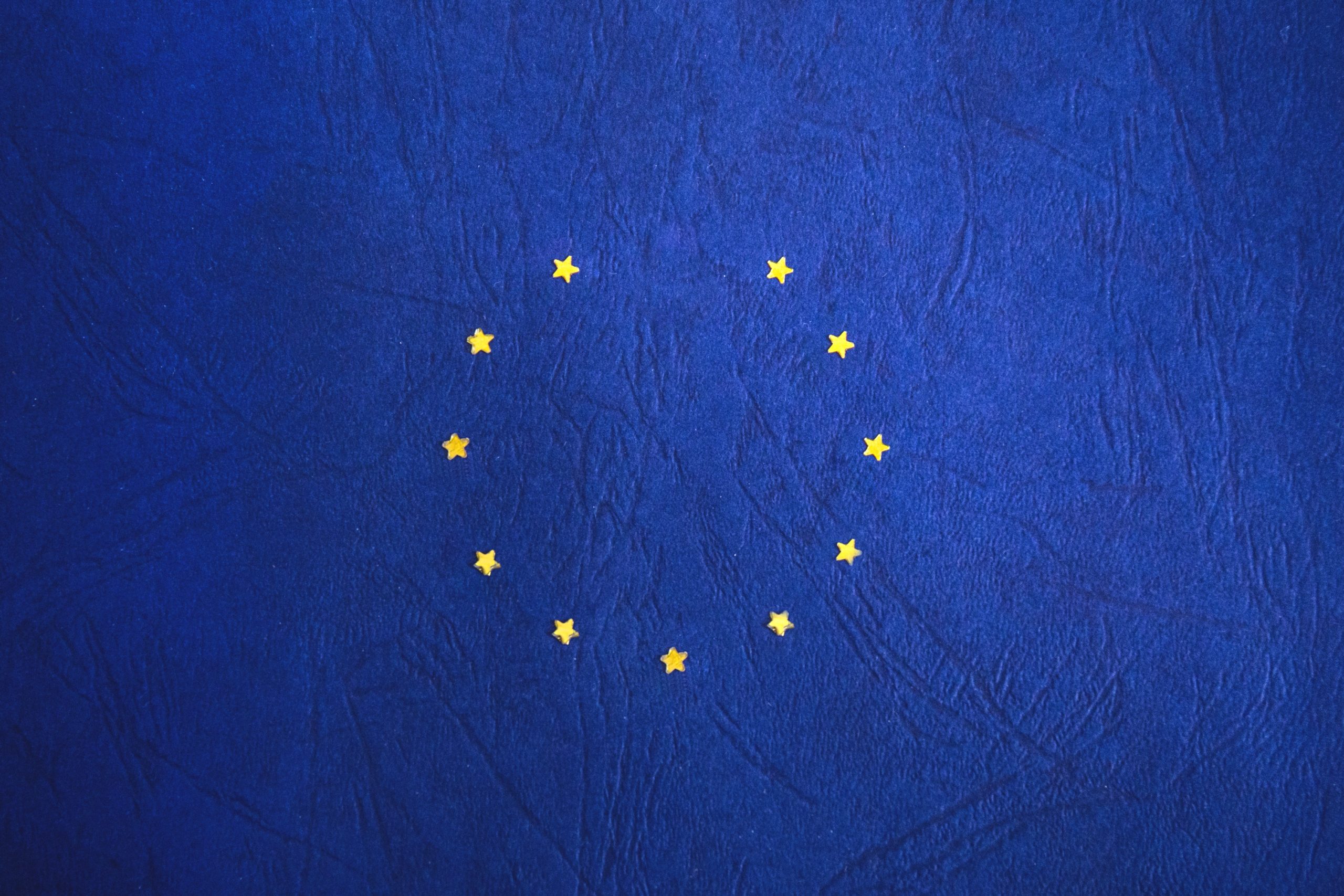 Last week, the German Constitutional Court decided, that ECJ’s verdict with respect to the legality of a specific ECB programme for monetary policy, was „ultra vires“, beyond its powers, meaning that the court’s verdict has no biding effect for German institutions.

And while it wasn’t too easy doctrinally for the German Constitutional Court, until last Tuesday, the Court usually managed to get around the problem by using one of a couple of legal mechanisms it developed to doctrinally remain in power while practically handing over the reigns to the ECJ in most cases relating to European law. One of the meachnisms has a name that describes how they all work: „as long as“ (we deem that the ECJ is upholding constitutional rights of German citizens „on par“ with what we would do, we don’t check every ECJ verdict.)

I’m sure it was to no small extent the seemingly arrogant way in which the ECJ brushed aside the German Constitutional Court’s concerns with respect to the specific matter at hand that now caused the Constitutional Court to basically do the same – the practical requirements imposed on the Bundesbank, and thus the ECB, to comply with the verdict are, by all means, manageable – and instead declare that the ECJ that its verdict was beyond „as long as“, that is no longer tolerable.

However, if the Commission doesn’t back down here in a way that would allow everyone to go back to their doctrincal corner ex ante and pretend that nothing happend, that „as long as“ can still work as „don’t ask, don’t tell“,then I currently can only see this turning into a massive constitutional crisis, aka a big motherf***ing cluster**ck for everyone, in the second half of 2020, potentially even pitting the German government against the German Constitutional Court. 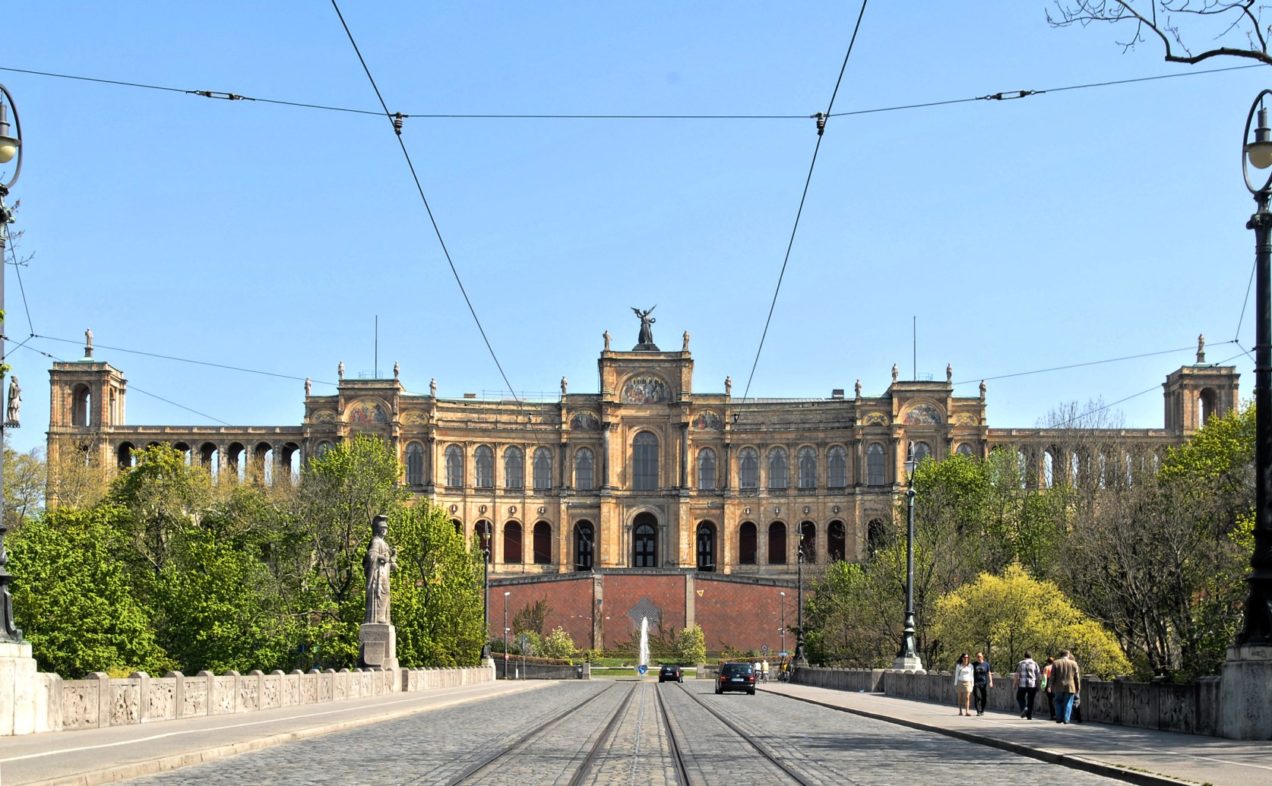 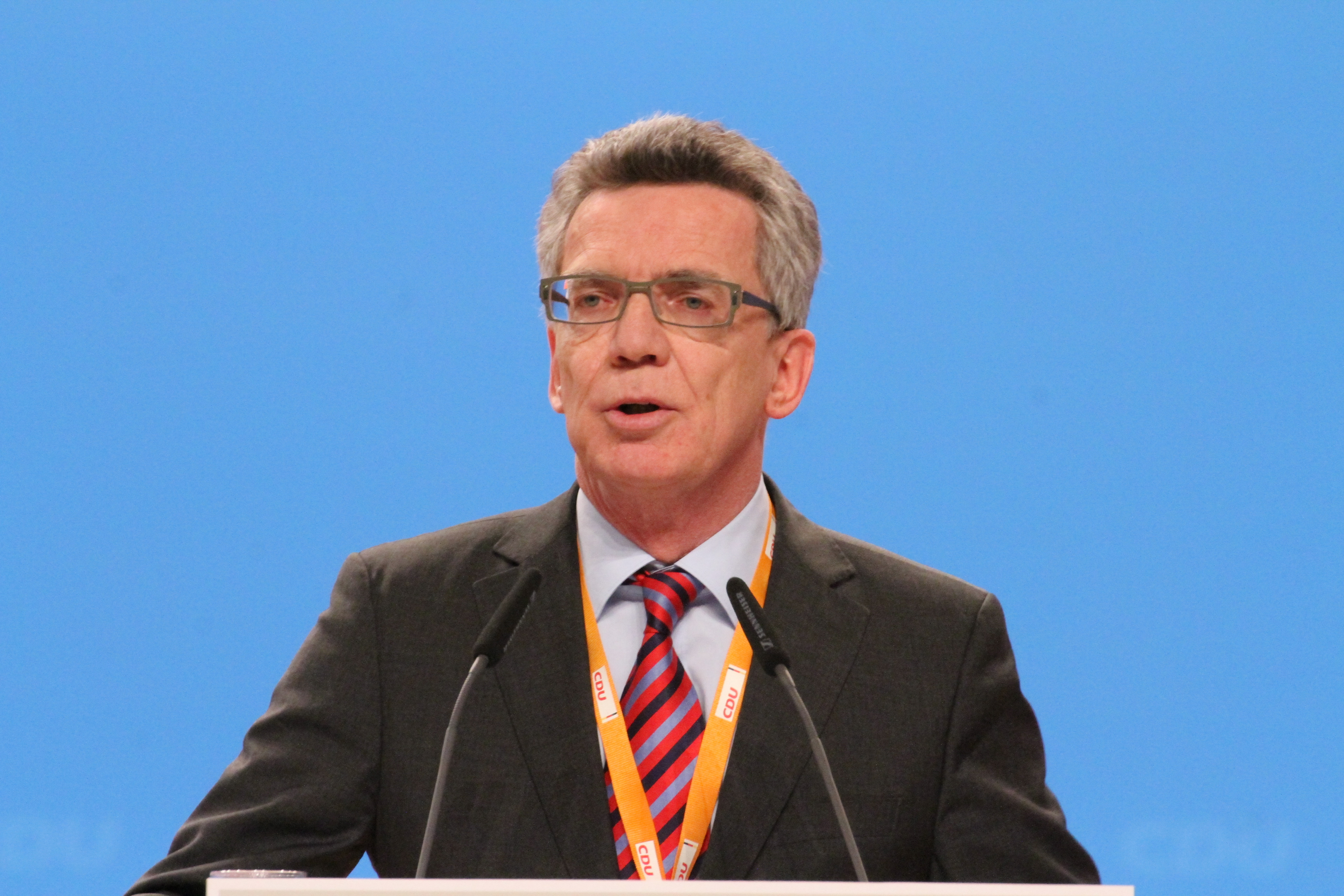 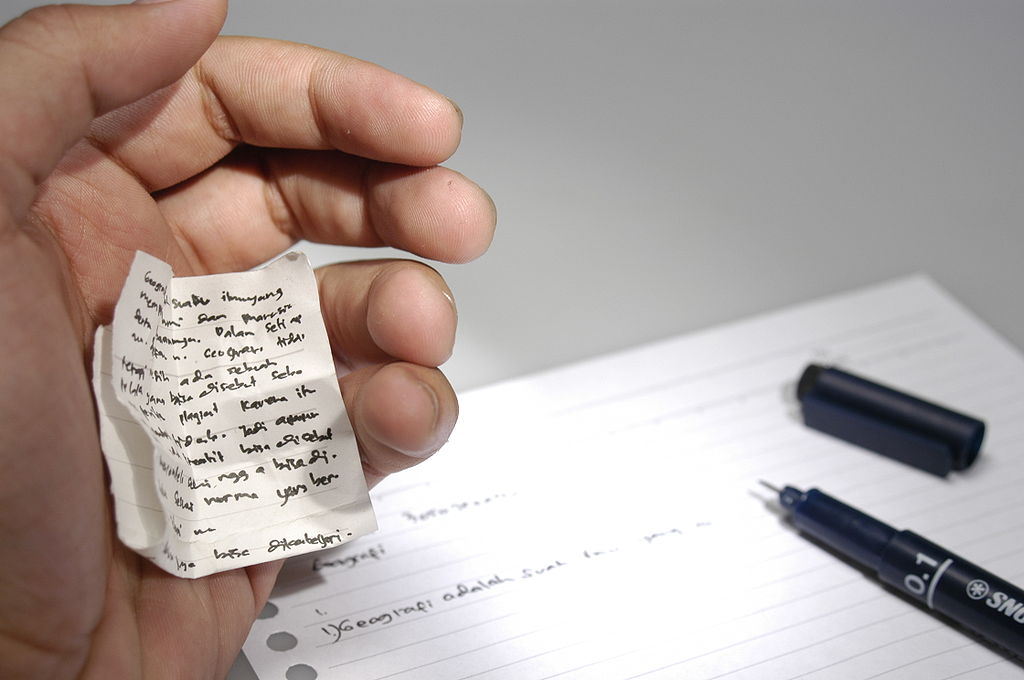 Striking down state (Land) legislation from Nordrhein-Westfalia that allowed the use of trojan software to spy on individual’s computers, the German constitutional court (Bundesvrfassungsgericht) has derived from the fundamental legal premises of the German constutiton a new basic right to „privacy and integrity of information processing systems“ (my quick and dirty translation). As a basic right, it can only be infringed given very specific circumstances – in this case, the court explicitly mentioned „specific“ threats to the life and liberty of individuals, or „concrete“ threats to the state.

It will obviously depend on legislative interpretations of the court’s ruling to see whether it’s possible to speak of a „loophole“ in the basic right, as Spiegel Online English does. My guess is not, as politicians will not want to get slapped in the face by the Constitutional Court again, and the court will rule on two more privacy related cases soon.

While the court’s ruling will have to be studied in detail to understand its intentions more clearly, this is clearly a landmark decision with respect to the question of how to balance the state’s desire to gather information to protect its citizens and ensure the rule of law with the citizens‘ right to privacy.

The Chaos Computer Club’s Andreas Bogk’s, who serves as an expert at the court, likenes the verdict to the census ruling in 1983, which derived a basic right to informational self determination and paved the way for privacy protection legislation.

Netzpolitk.org (German) has everything and then another link and quote regarding the verdict and the unfolding media coverage.

For those of you, gentle readers, who do not engange in in-depth analysis of Germany’s tabloid newspapers, here’s a transcript of the US President George W. Bush’s interview with Kai Diekmann of BILD – here’s the edited German version published by BILD. They met in the Oval office and discussed, among other issues, the rug-choosing dilemma every leader of the free world is facing. At least this one knows how to delegate.

Oh, and there’s a chance the US forces on German soil will have to do more than singing Karaoke in local Irish Pubs soon: Via SFGate, I noticed, that the President is not entirely sure about the state of democracy in Germany…

Zeroing in on the United States‘ ties to Germany and recalling that German troops did not help attack Iraq, Bush admits: „I’ve come to realize that the nature of the German people are such that war is very abhorrent, that Germany is a country now that is — no matter where they sit on the political spectrum, Germans are — just don’t like war…. The point now is how do we work together to achieve important goals. And one such goal is a democracy in Germany [sic].“ (The White House published its transcript with Bush’s glaring error and called attention to it.)

A part of the American blogosphere, on the other hand, was most excited to finally learn hrough the interview that President Bush’s best moment of all was

„when [he] caught a seven and a half pound perch in [his] lake.“

I’m starting to wonder if we’re gonna miss him, after January 2009…

Seriously, Thuringia’s state premier Althaus, one of the most unpleasant „attention junkies“ in German politics, has invited a proponent of intelligent design theory for a debate with an evolutionary biologist in a state-chancellory-sponsored debate called „Erfurter Dialoge“.

So, it can happen here, too, apparently. While declaring that the „prominent invitees“ do not always (sic!) represent the views of the inviting state-chancellory , their press statement calls the debate a “ forum for high level discourse about questions of our time.“

Well, at least that’s debatable. Then again, as Mario Sixtus notes in his blog today, it’s good to have open minded politicians. Sixtus quotes an open letter to Mr Althaus from the German section of the recently founded Church of the Flying Spaghetti Monster, calling for an invitation to said debate, „as there is clearly more than one concept of Creationism.“

The Church’s Brother Bucatini, signing with pasta-esque greetings, also offers an inspiring explanation for global warming: There is a clear statistical correlation between the declining amount of pirates since 1800 and the rising average temperature.

Shopping from midnight to 4am, in Germany. It’s possible – at least for promotional reasons. Last Saturday, a couple of hundred of local retailers celebrated the „night of the senses“, during which shops were allowed to open. Apparently, the project’s revenue was satisfactory, as 100,000 people decided to postpone their shopping from Saturday afternoon to Saturday night. Interestingly though, the shop-closing-law exeption was one of the measures intended to indemnify local retailers for the loss of revenue suffered during George W. Bush’s visit to Mainz in February. So, even inadvertendly, the American government is advancing their economic agenda…