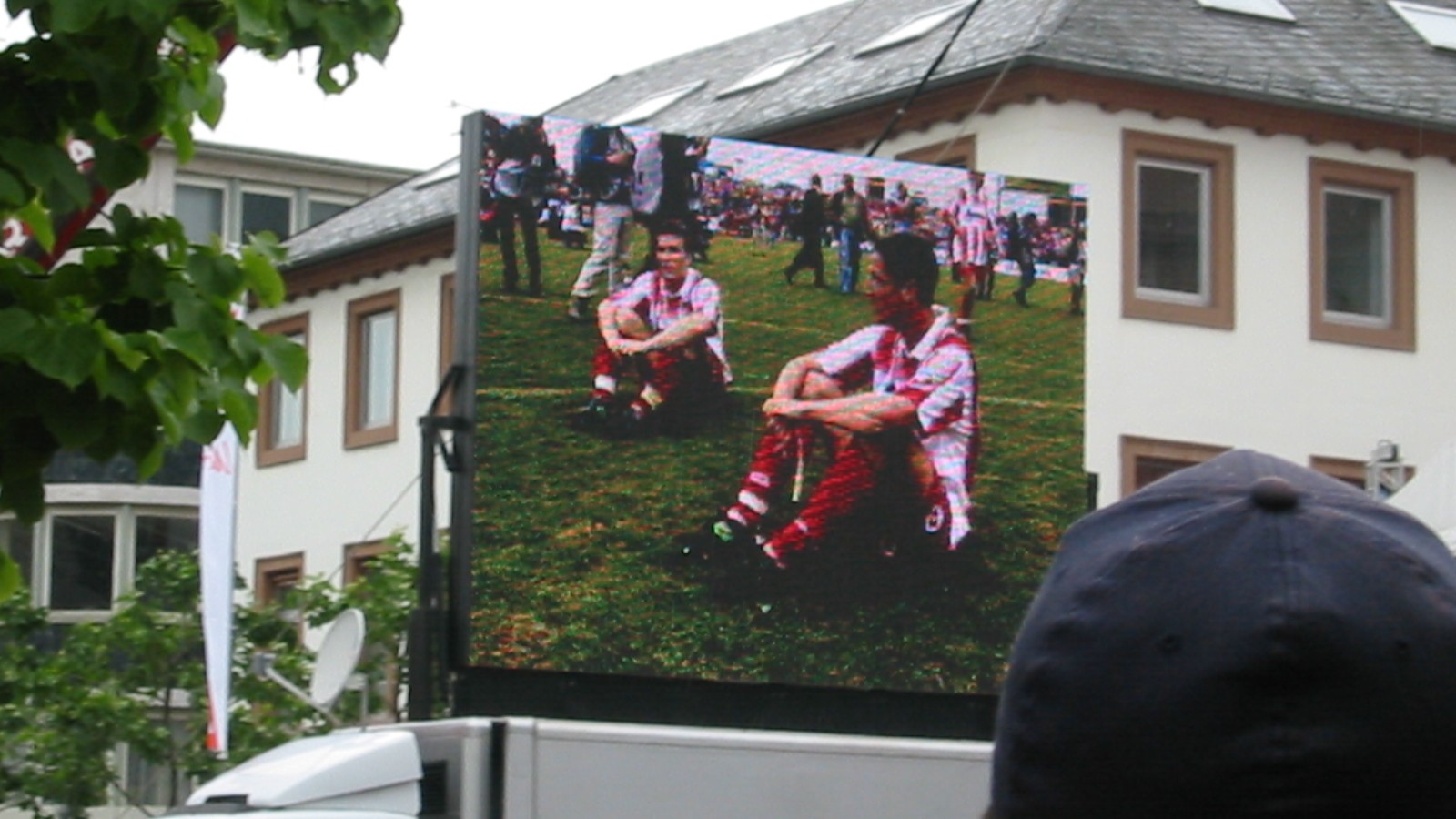 On Sunday, the definition of „tragedy“ was rewritten. Mainz 05, the local football team lost the race for the third promotion spot to Germany’s premier league, Bundesliga, by a single goal, and a single second, to local rival Eintracht Frankfurt. Both teams had scored 59 points in 33 games. Befor the last, and decisive, game, they were separated only by goal difference: Eintracht Frankfurt’s was one goal better.

Nonetheless, this is what happened. After Mainz got the 4:1 Frankfurt scored three goals in seven minutes, the 6:3 literally in the last second of the game’s extension leaving Mainz‘ players and supporters (like myself) in a numbed state somewhere between disbelief and denial.