I’ve watched this clip, but I’m still not sure it’s for real… 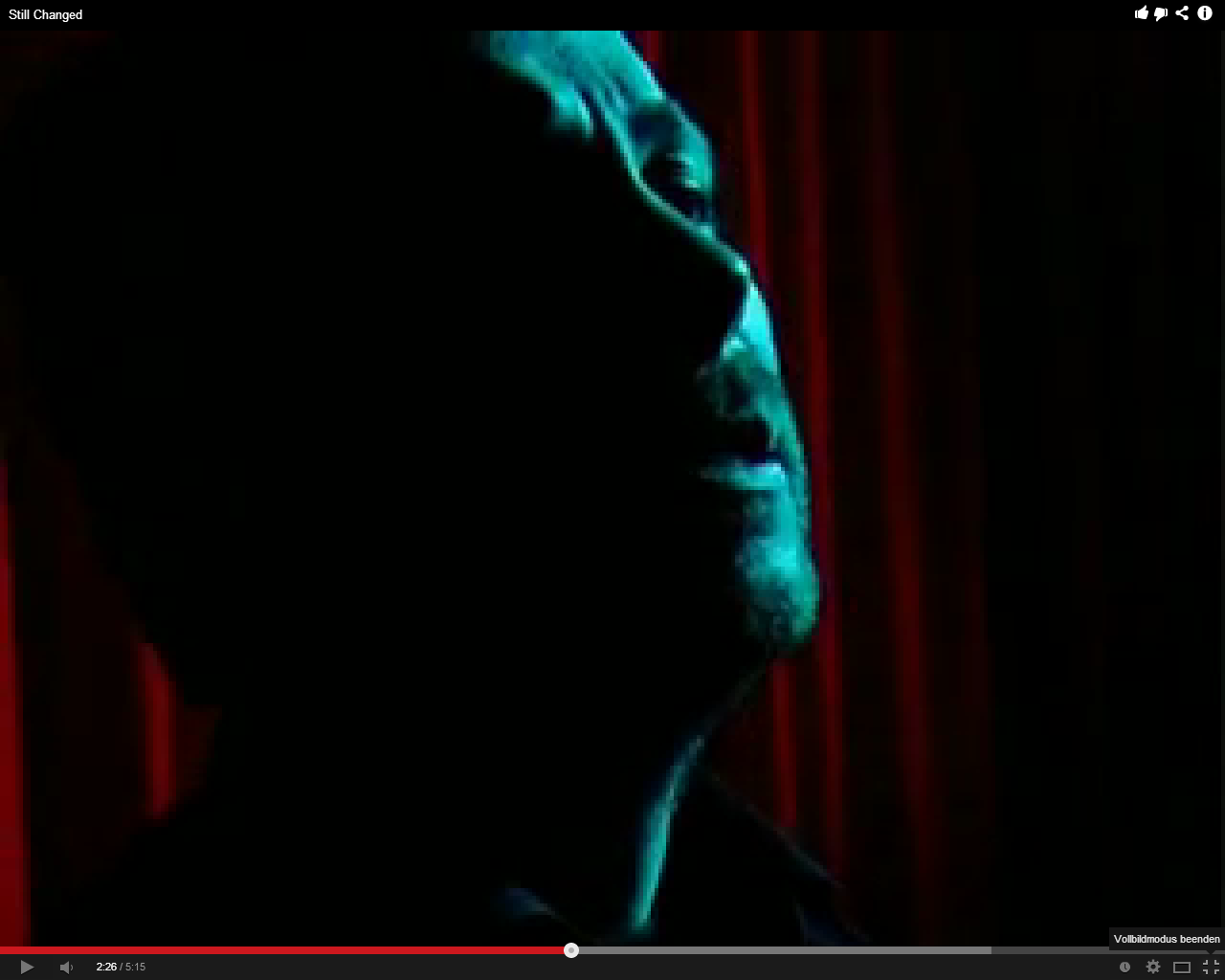 As a bonus feature for the “Pilù – the other life” DVD Sebastian Linke shot a videoclip of me performing the song I wrote for his film. For those of you, my gentle readers, who don’t want to wait until the release of the DVD, have a look at this youtube-based preview. Enjoy!

There’s not many good things that can be said about casting tv shows. This little video clip that I found on the web may well be the odd one out – from the “Britain’s Got Talent” Show. It’s a clip that shows that limited confidence may often be the most important thing keeping people from doing what they want to do. Seeing someone overcome such a disposition can be truly inspiring.

Have a look (embedding this video link did not work, so you have to click yourself…)

Karl Lagerfeld allegedly is a great designer. Who knows. But he does have an eye for beauty, as this myspace video of a private photoshoot with Nicole Kidman clearly shows. I wonder if my ability to express myself in her presence would be as limited as Mr Lagerfeld’s, who is clearly at a loss for words to describe what he sees…

By the way – the video seems to be a teaser for Lagerfeld’s autobiographic documentary “Lagerfeld confidential”, which is being shown at this year’s Berlinale Festival (the film’s myspace page).

(27/01/2007) Of course, Jon Stewart did not let this go through without commenting. Check the videos on thedailyshow.com.

Supposedly, CNN stands for cable NEWS network. That of course is not just a slight euphemism in the case of the video linked to below, which Edward Hugh just sent to the afoe mailing list: Wolf Blitzer manages to spend almost 9 minutes with US vice president Dick Cheney without getting *any* answer. I think by now we can all agree that Cheney is a phenomenon – he may have stopped just doing the Rove thing, you know, creating a reality for everyone else to believe in. He may have actually started to live in his own world. On the other hand, he may just know very well that he can shoot a man in the face without any consequence, so shooting down a lonely Wolf doesn’t seem too big a deal.

But the Wold tried to bite back: Mary, Cheney’s lesbian daughter is apparently pregnant, and I think that Cheney managed to largely keep her out of politics and the “family values” faction of his constituency off his back throughout Bush’s presidency, throughout all the “gay marriage” shebang, is remarkable from a communications point of view, and likely one of the few things he could be congratulated for. So when Wolf Blitzer called Cheney on his “don’t ask, don’t tell” policy by asking him to comment on a “familiy values” group’s statement regarding the upbringing of children out of heterosexual wedlock, he lost his cool – but only a little.

It might come as a shock to you, my gentle readers, but from time to time I do act in student short films. And as this week saw the premieres of two more recent productions, I thought to myself ‘why not experiment with streaming media and put an older one on the web?’
And so I did. Clicking on the image below takes you to a realmedia-encoded version of a largely improvised short film by Sebastian Linke called “49 degrees”, shot in English for and shown at the Hamburg International Film Festival in June 2002. The film was part of the category “thee minute quickie”. A category named after the length of the films shown rather than their content… As for the content, the theme the “quickies” had to deal with in 2002 was “thirst”.
For those who can’t remember what I look like – or have never seen me -, I am “Robbespierre aka the guy who doesn’t drink” ;).
Enjoy.